Human Rights and USAID: Remembering the Turbulent 1990s in Indonesia

Human Rights and USAID: Remembering the Turbulent 1990s in Indonesia 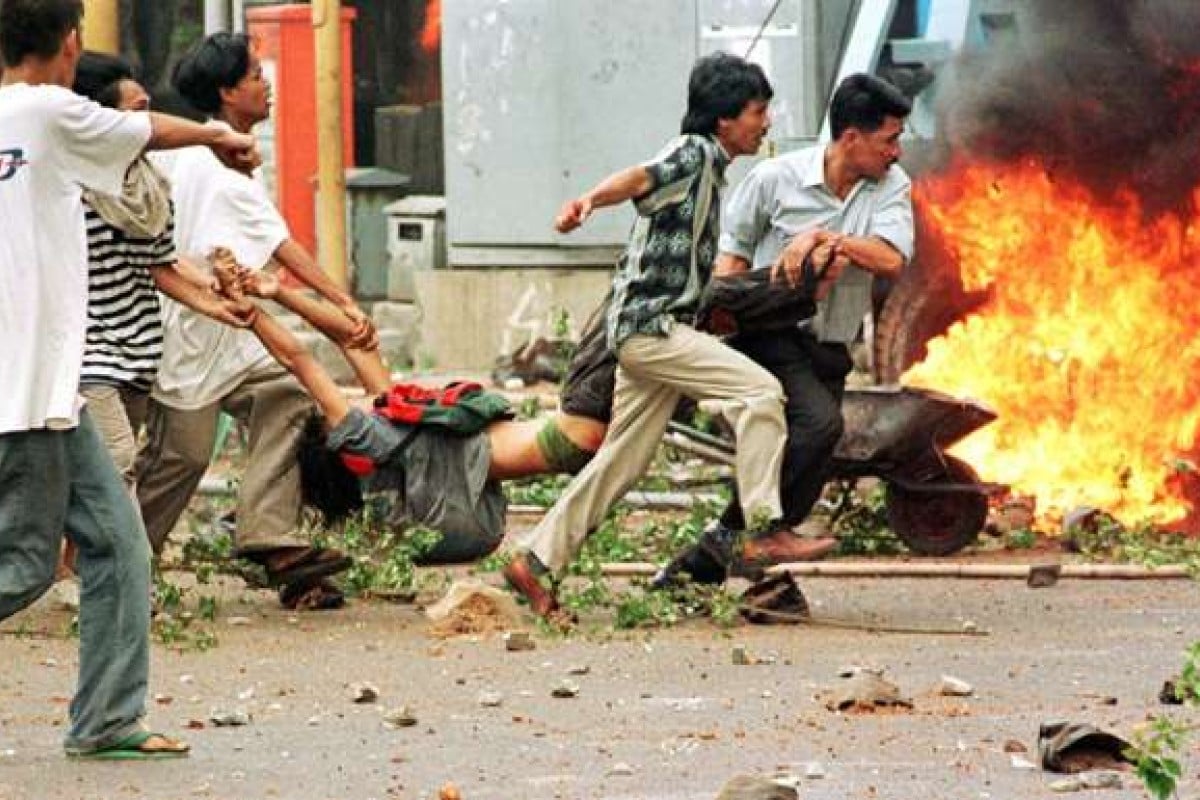 Political and economic crises abroad have a dramatic impact not only on American personnel at our embassies, but on locally-employed staff as well.  In 1996 opponents of the regime of President Suharto occupied the headquarters of the opposition Indonesian Democratic Party (or PDI). This became a focal point for popular protest, and were dislodged in a bloody raid attributed to Suharto’s forces. The attack led to an escalation of violence between political factions, including instances of assault, rape, and murder. By 1998, in the midst of an economic crisis, Suharto resigned. Gartini Isa, a USAID employee was witness to all these events, which led to the withdrawal of “non-essential” U.S. personnel from Jakarta from May to September 1998. Isa remained at her post, however, and maintained invaluable contacts with opposition figures, imprisoned students and others. Isa’s career USAID spans more than three decades. She was the recipient of USAID’s prestigious John Withers Human Rights Award in 2009.  Isa was interviewed by Carole Peasley in January 2017.

“It started in July 1996 as an attack against the Democratic Party (PDIP) headquarters killing many people who were inside the building.”

Attack at the Democratic Party (PDI) headquarters: “In  July 1996 an attack against the [opposition] Democratic Party (PDI) headquarters killed many people who were inside the building. Between 1996 and 1997 there were students and activists kidnapped and some are still missing to date . . .  It started when a group of students who formed a People’s Democratic Party (PRD) [were] the scapegoat for the 1996 attack on the [PDI] headquarters. The attack was backed by the then-president Suharto, his cronies, [and] the military — using militia groups, killing many people and activists defending the headquarters. As a consequence, the PRD leaders and activists were arrested, [tried] and later sentenced to seven to 15 years’ imprisonment. From the onset of the trial, with [USAID’s] permission I attended the sessions almost regularly and through the help of an activist, I was given access to visit them in prison. That was where I also met other political prisoners that have been jailed for more than three decades. This was followed by political crisis. Then on the 13th of May 1998 big demonstrations against the government by students occurred. Four students were killed. The next day a bigger demonstration including rapes and looting occurred.

“. . . in 1998 two weeks before President Suharto resigned there was an evacuation of the mission and every non-essential American.”

Evacuation of U.S. personnel from Indonesia: “ On May 14th [1998] all non-essential Americans were ordered on  emergency evacuation. On May 21th President Suharto resigned and replaced by his vice president Habibie. When President Habibie called for an election as early as mid 1999, American staff started to return. In the meantime programs in my office continued without interruption.  [In the meantime,] the mission had only a few Americans.  At USAID it was the mission director, deputy of the program and finance and a few other Americans. So my friend and I were left behind to manage the office and that was when we had to stay after office hours because Washington wanted an update of the situation in the country . . . It was May until September [1998] before [American personnel] started to come back.”

Expansion of Human Rights Programming by USAID After 1998

o   Attendance at trials of students