Geiger Counters, and a Nanny Who Became a Millionaire—Establishing a USAID Mission in Kazakhstan

Geiger Counters, and a Nanny Who Became a Millionaire—Establishing a USAID Mission in Kazakhstan 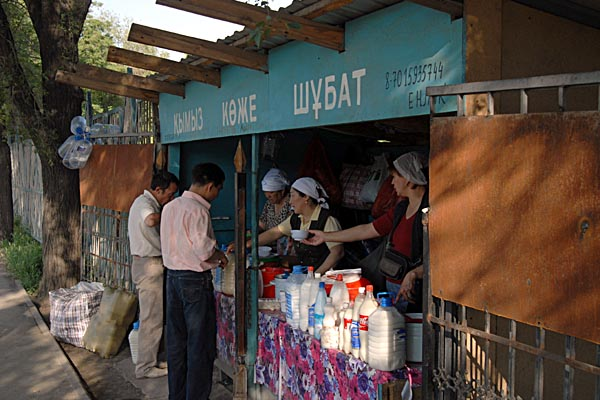 After the collapse of the Soviet Union, USAID made Central Asia a top priority—“no matter where you were posted and where you were on your current assignment” employees were urged to head there. Jonathan Addleton was working for USAID in post-apartheid South Africa. Central Asia intrigued him, and the organization quickly agreed to send Addleton to help establish the first USAID mission in Kazakhstan, “land of the Great Steppe.” Addleton served as a program officer, with responsibilities across Central Asia. Addleton’s spouse, Fiona, called Almaty “the hardest assignment [they] ever had.”

Their apartment measured just over 200 square feet, and they had to fit their sons Iain and Cameron in as well. Because of concerns regarding nuclear waste in the area, the Addleton family needed geiger counters for their residence—and years later Fiona and an unusual number of their friends developed thyroid cancer. The children’s nanny was eager to work for the family, and to learn English. When Addleton returned twenty years later, the nanny had a beautiful home, drove a Lexus, and owned vacation property on the Turkish coast.

Born and raised in Pakistan as the son of missionaries, Addleton returned to spend much of his professional life in Asia. He was posted to Kazakhstan from 1993–1996 as a Program Officer and served as USAID Mission Director from 2013–2015. He holds a BSc in journalism, history, and Asian Studies from Northwestern University and a PhD in international development from the Fletcher School of Law and Diplomacy at Tufts University. He served as ambassador to Mongolia 2009–2012.

Ambassador Addleton’s interview was conducted by Mark Tauber on December 11, 2017.

“The nurse practitioner came to us and basically said, “Tell your boss you don‘t want to be here; you should be leaving.” 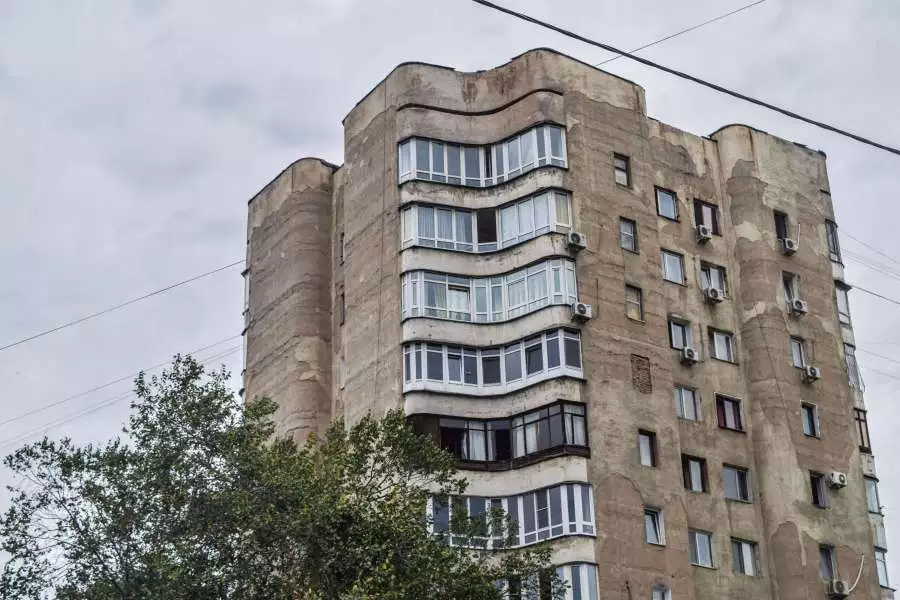 Medical Care in Kazakhstan: When we arrived Iain [Addleton’s son] would have been nearly three years old, and his brother Cameron had just turned one. Their presence is actually part of the story because the new Embassy in Almaty had a small health unit and when we arrived they looked at us and said, “What are you doing here?”

We didn’t have a new post-South Africa medical clearance because this was a direct transfer, not a Home Leave transfer. Our son Cameron … had serious allergies. He very quickly came down with something that involved wheezing and a lot of respiratory problems.

We brought him to the medical unit. There was no doctor at post – but the nurse practitioner came to us and basically said, “Tell your boss you don‘t want to be here; you should be leaving.”
We were taken to a local hospital where one of the babushkas repeatedly slapped or rather pounded Cameron on his back and tried to get the mucus out of his chest, tried to work her miracles on him and make him better. I think the intent was to show us how horrible the medical situation was in Kazakhstan. In reality, having been born and raised in Pakistan, it didn‘t seem too awful.

“At least four other foreigners that we know of who lived in Almaty during those years were diagnosed with thyroid cancer.”

Nuclear Waste and Geiger Counters: The country had nuclear waste all over the place and the U.S. was interested in tracking where it was and where it might be going. Ambassador [William] Courtney was an expert on arms control, was involved in the issue, and was the right person to be engaged in it. There were a lot of visitors from Washington tracking what was happening. So that too is part of the post-Soviet story in Central Asia.

Again, the personal always seems to intrude on the professional and that is why I am jumping ahead of the story again. At the end of our Central Asia assignment, after we had Catriona, our third child and only daughter, Fiona was diagnosed with thyroid cancer. And she was not the only person to have a malignancy following their assignment in Kazakhstan. The Embassy nurse practitioner who had been concerned about Cameron also got cancer and later passed away because of it.

Throughout our time in Almaty, concerns were expressed about radiation levels in Kazakhstan. At one point, Geiger counters were issued and we were asked to track radiation levels in the areas in which we lived. At least four other foreigners that we know of who lived in Almaty during those years were diagnosed with thyroid cancer, which does make you wonder.

“It was amazing to catch up with some of the people and see what had happened during the years that we were away.” 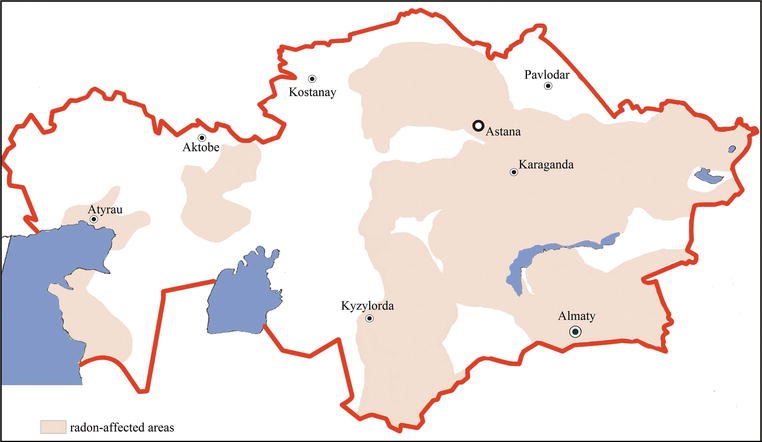 From Nanny to Millionaire, a Country’s Progress Personified: And as it happened, twenty years later I returned to Central Asia for a second time, this time as USAID Mission Director.

It was amazing to catch up with some of the people and see what had happened during the years that we were away. For example, early on a young lady called Natasha knocked at our door. She was married. She had a son about the same age as Iain, about three years old. Basically she wanted to learn English. She had studied to be an architect and she had done a couple of other jobs and now she wanted to work for us.

A couple of years later, when our third and last child Catriona was born, we arranged for Natasha to come to the U.S. with us for several weeks. She had always wanted to see the States and she could also be there when Catriona was born.

She also learned English during her time with us. I don‘t want to get too much ahead of the story. But I do want to say that this turned out to be one of the best development stories we have been part of. When we returned to Almaty in 2013, exactly 20 years later, Natasha had become a millionaire. Or at least we think she was a millionaire.

She met us in a new Lexus and took us to their very nice house. They had just bought a vacation apartment on the Turkish coast. Her husband had recently attended the Winter Olympics in Sochi. They had taken a vacation in the Caribbean. She also now had a daughter as well as a son.

She replied, “Well, I owe it all to the Addletons.”

…She personified some of the dramatic changes that had taken place.