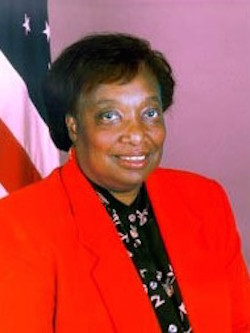 Arlene Render’s career took her from a segregated neighborhood in Cleveland, Ohio, to three ambassadorships and a lifetime of diplomatic accomplishment, particularly in Africa.  Her experiences included cleaning up after a messy espionage affaire in Ghana and helping ensure that safe evacuation of American citizens from the 1994 genocide in Rwanda.  Ambassador Render attended West Virginia State College on a full  scholarship from 1960-1964 and received her M.A. in Public Health from the University of Michigan in 1967. In 1970, Render joined the Foreign Service Reserve Officers Program, one of a small handful of “minority” officers in her A-100 entering class.  She went on to serve as as the Ambassador to The Gambia, Zambia, and the Ivory Coast, Director of Central African Affairs and Director of Southern African Affairs. In 2004, Ambassador Render became a Diplomat in Residence in the State of Georgia working with schools, universities, and organizations to discuss U.S. foreign policy issues and answering questions about careers in the Foreign Service. She served in posts promoting public health, development, and peacekeeping in Iran, Jamaica, and throughout Central/Southern Africa.

“The circumstances in Ghana were bad.” 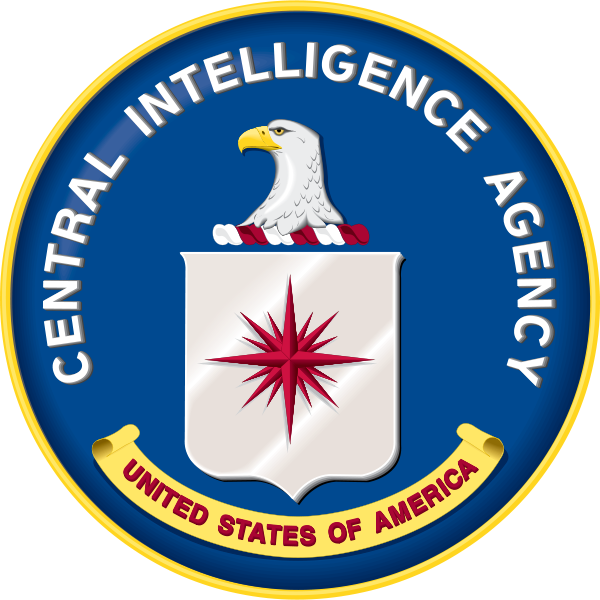 An espionage affair brings tense relations with Ghana:  “I traveled to Washington over a weekend to meet the Director General at his request. He explained that he wanted me to go to Ghana to serve as Chargé . . . The circumstances in Ghana were bad and he felt I could get a handle on the issues and turn things around. The deteriorating circumstances were on the heels of a big U.S. espionage case in Ghana . . . The espionage affair occurred over an eighteen-month period. A CIA (Central Intelligence Agency) employee engaged in an espionage love affair with a Ghanaian secret service individual. That affair led to the CIA employee providing sensitive Agency source information to that individual. Eight key sources were arrested by the Ghanaian intelligence service . . . The Ghanaians set up this American employee by robbing her home. She began to lean on the young man that was known to many in the Embassy community. He turned out to be an intelligence officer. When she returned stateside, during the routine debriefing, the Agency uncovered that she had given up very sensitive information. She cooperated with the U.S. government and had him meet her somewhere in the U.S. where he was arrested. He returned to Ghana at the end of 1985 as a hero of the revolution. She was sentenced to prison. It was also at a time when the President of Ghana aligned himself more with the eastern Bloc and revolutionary leaders. The head of the government, J.J. Rawlings saw himself as a revolutionary. The intelligence chief, I think, saw himself as a Marxist. Relations between our two countries could not have been .” 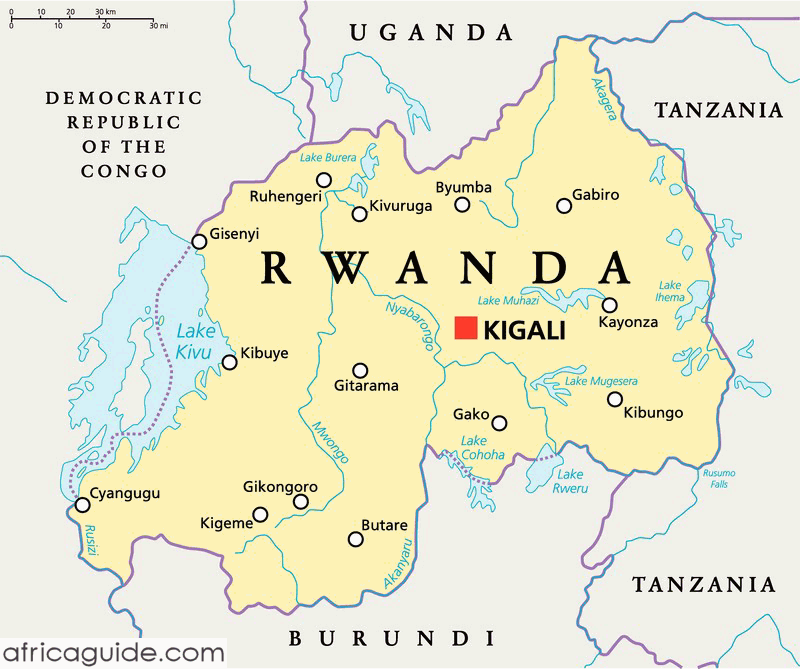 Ensuring the safe evacuation of American citizens during the Rwandan genocide: “No one could predict the shooting down [of the plane carrying Rwandan President Juvenal Habyarimana and Burundian President Cyprien Ntaryamira on April 6, 1994] or the genocide that followed. However, revenge killings began by Hutu militias the same evening . . . I went to my office [at the State Department] and began to set up a task force to begin the evacuation process. [Executive Secretary] Marc Grossman and [Deputy Assistant Secretary] Prudence Bushnell  gave me the support I needed and I never looked back. I called the Ambassador and told him to start moving. He told me that going to Burundi by road would be the easiest . . . We began the evacuation of Americans the same day. Americans and other diplomats and foreigners that joined our car caravans went by road to Burundi, about an hour away. The Ambassador and his staff made good arrangements to protect the car caravans and he kept me posted by radio along the route. There were at least four of them. The Ambassador left in the last convoy. His call was the right one. Road evacuation from Rwanda was the way to go… In looking back, if we had waited to develop trip wires and hold more meetings, we could have lost people. We were out before the weekend was over. Washington was very happy. I was told that the Secretary pronounced the handling of the Rwandan evacuation the finest of its genre he had ever seen in his long association with the State Department. The President expressed his gratitude by coming to visit the Task Force in the Department following the evacuation and shared our grief over the situation in Rwanda. I received many calls from Members of Congress staff. Foreign Governments also expressed their gratitude for our efforts. So, you might say, “Well yes, but you left the Rwandan citizens.” Yes, we did. My heart was broken at the time and remains to be. I wished I could have evacuated all at risk. Of course, it was not possible.”