Your browser (Internet Explorer 7 or lower) is out of date. It has known security flaws and may not display all features of this and other websites. Learn how to update your browser.

The Secret ‘Backbone’ of the U.S. Embassy in Delhi, India

Historically, Foreign Service Nationals (FSNs) have been working behind the scenes and supporting foreign service personnel who often serve in public-facing roles. They are therefore commonly called the “backbone” of the embassies, and their in-country expertise and continuity serve as valuable contributions to American diplomacy. In the first decade after World War II, the U.S. […]

Let There be Productivity—U.S. Aid Efforts in Europe and India

The world bore witness to an unprecedented degree of violence and destruction in the wake of the Second World War. The United States notably suffered far less than its allies on account of both its delayed entry into the conflict and its geographical isolation from the war front. However, this initial detachment from the action […] 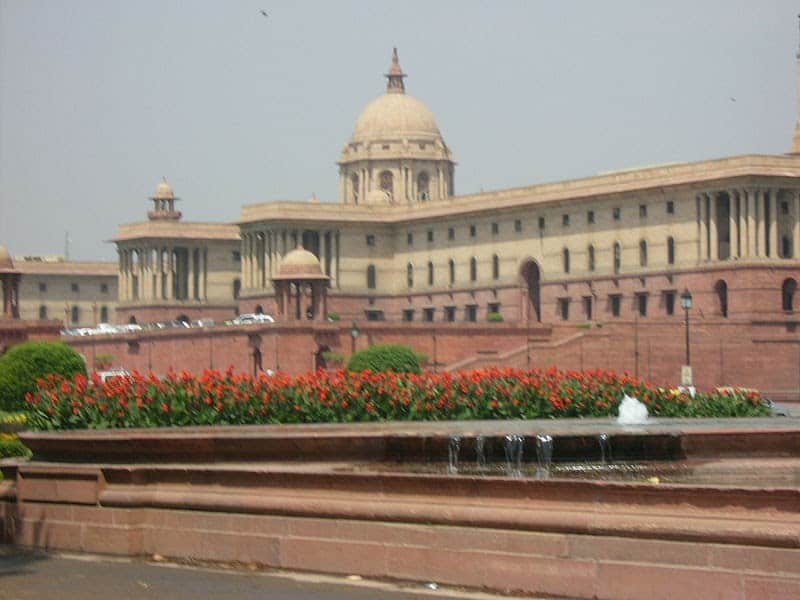 First India, Next the World: Madhumita Gupta’s Story of Determination and Drive

Madhumita Gupta had a long and successful career serving as a Foreign Service National with the U.S. Agency for International Development (USAID). Her background and upbringing played a key role in making her the person she became. She grew up in a household that was constantly brimming with knowledge. Her father was proficient in economics […]

Brass Tacks and Kashmir: India-Pakistan Military Crises in the 1980s

A crisis between India and Pakistan erupted between November 1986 and March 1987 after India launched the largest-ever military exercise in the subcontinent, called Operation Brass Tacks. The exercise took place in the desert area of Rajasthan, a few hundred miles from the Pakistani border, and included nine infantry, three mechanized, three armored and one […]

The Day the Fountain Ran Dry: An Indian Duck Tale

As a Foreign Service Officer serving abroad, it is natural to become close friends with the colleagues with whom you share embassy offices; in many cases, they get to be like your family away from home. In the same way, any creatures which happen to be resident in diplomatic spaces become like family pets. As […]

Trouble in the Mountains: The Sino-Indian War, 1962

When two powerful countries cannot agree on the location of their shared borders, there is trouble. Such was the case with China and India in October 1962. China and India had long disputed ownership of the Aksai Chin, a mountain pass that connects Tibet to China’s Xinjiang province on the western side.  On the eastern […]

Diplomacy Despite It All – Kissinger’s India Fix

Secretary of State Henry Kissinger visited India October 28, 1974 to discuss its nonalignment policy, which aimed at preserving India’s post-colonial freedom through refusal to join any coalition, including the U.S. or Soviet blocs. Relations between New Delhi and Washington were anything but cordial at this time. The 1971 refusal of Nixon and Kissinger to […]

Operation Smiling Buddha was the assigned code name for India’s first nuclear weapons explosion on May 18th, 1974. India declared that this test was simply a “peaceful nuclear explosion” or PNE, yet it was later discovered that this was actually a part of a nuclear weapons program. The sharp backlash by the international community  stemmed […]

India and Pakistan on the Brink: The 1998 Nuclear Tests

In May 1998, India conducted its first nuclear bomb tests since 1974 at the Indian Army Pokhran Test Range. Known as Pokhran-II, the tests involved five detonations and were followed by Prime Minister Atal Bihari Vajpayee declaring India a full nuclear state. India’s Bharatiya Janata Party (BJP) had come to power in the 1998 elections […]

Capturing, preserving, and sharing the experiences of America's diplomats.

July 5: #OnThisDay in 1973 General Juvénal Habyarimana became president of Rwanda in a military coup d'état. Read from the ADST archives about first-hand experiences from the point of view of U.S. diplomats in Rwanda following his death.
https://bit.ly/3y4xXp5

July 4 celebrations in the United States generally include BBQ, friends, and fireworks but have you ever wondered what a July 4 party overseas might entail? Read about the plotting and intrigue that took place at this party the day before a coup! Click:
https://bit.ly/3OR80jQ

July 2: #OnThisDay, the Civil Rights Act of 1964 was signed into law by President Lyndon B. Johnson. On this pivotal day in history, we want to celebrate the accomplishments of America’s ambassadors of African descent. Learn more about their stories: https://bit.ly/3Na1pzE